Annika Dopping is a catalyst, game changer, management coach and business strategist with a unique set of communication tools developed during 30 years of experience in strategic communication, spearheading a sustainable future and focusing on leadership, health, environment, and education.

Her passion, empathy, clarity of mind, humanism, and a well exercised sense of humor, are devoted to opening the minds of people to emergent new possibilities for improving the conditions for humankind.
Annika´s expertise ranges from developing television and film productions such as her long-term TV series, “The Dopping Elixir”, to producing and facilitating major events, workshops and Swedish and international meetings and conventions. With a well-established and trusting global network, ready to assist building customized alliances, Annika and her clients co-create a new sense of engagement, empowerment, and commitment to holistic and sustainable development.

A results-oriented social entrepreneur, Annika scans her surroundings to locate groundbreaking ideas that will swiftly, accurately and efficiently connect the dots to encourage new projects to advance and thrive. 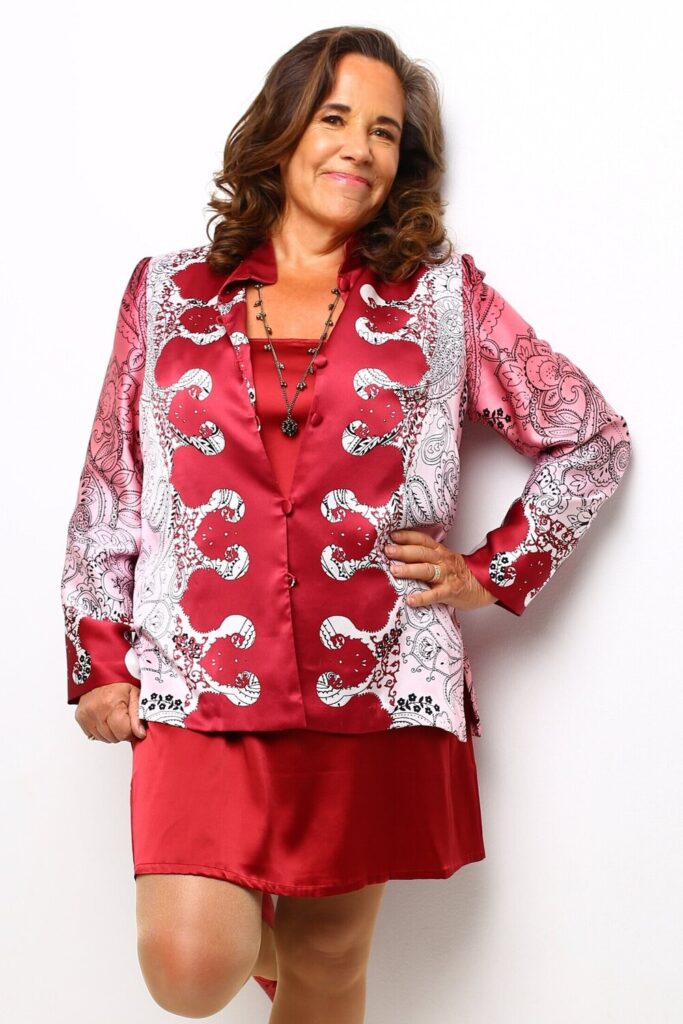 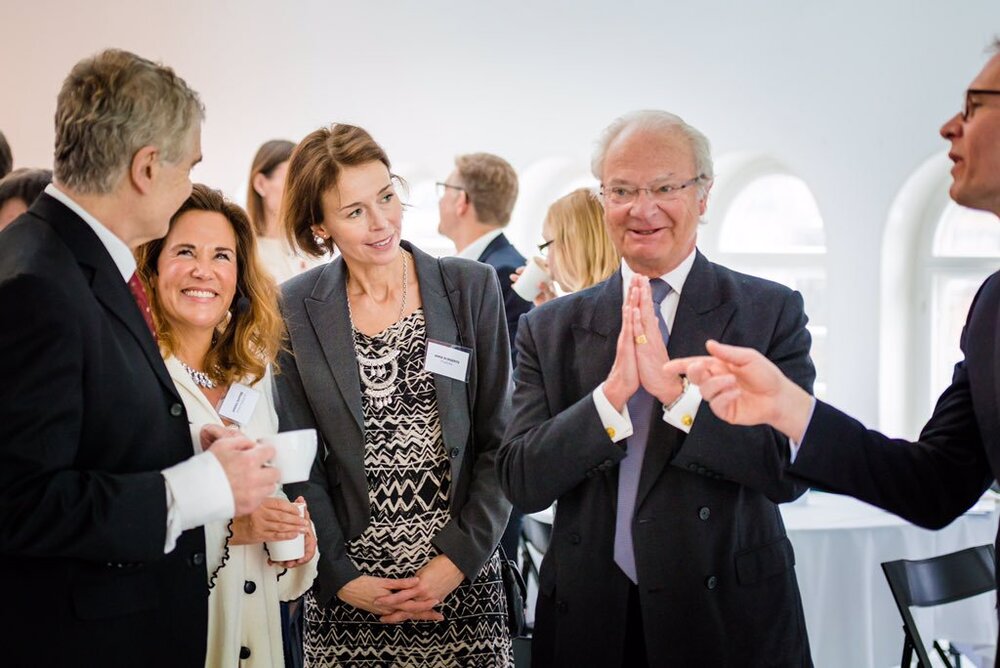 A highly accomplished Swedish TV-Producer and Host, Communicator and Content Provider, Annika Dopping specializes in Human issues, often referred to as the ”Oprah Winfrey of Sweden”.

Known for her expertise in creating unexpected synergies between concepts, ideas and individuals, for more than three decades she has delivered eye-opening and sensational projects driven by her integrity and authenticity. Through her various achievements she has won the hearts of the Swedish people and gained credibility from the Establishment.

Annika’s passion and driving force has led her to interview high ranking profiles from many walks of life, including:

Annika was hand-picked to translate President Clintons book: Giving: How Each of Us Can Change the World into Swedish in 2007, and to moderate the Once in a lifetime- speech by President Clinton in Gothenburg, Sweden, in 2007.

As an excited task master Annika spreads the word of important and crucial insights into achieving a better world for mankind.
As a messenger for sustainability concerns, leadership, health and complex science, all of which Annika has manifested into TV productions, films, books, articles, seminars and in moderating conferences on sustainability issues and leadership.

Swedish Baccalaureate exam in 1975.
Authorized physiotherapist, travel guide and destination manager, Annika joined the Swedish TV Academy for two years (1986 -1987) to graduate as a TV producer.
At the birth of Sweden’s first commercial TV channel – TV4, Annika was headhunted to the position as Deputy Program Director. She stayed for two years (1989 – 1990), whereafter she formed her own production company, Annika Dopping & Co AB (from 1991), focusing on communication via film- and TV production, web-TV, multimedia, podcasts, books, conferences, education and travel.

(Coproduced and hosted by Annika Dopping)